What does a New Era in Social Media Mean?

In late February, an image went viral on Instagram, which is not uncommon in the age of social media.

The image spoke to the larger conversation of why a new era in social media is needed and how TapeReal is working towards making human connection, not human competition, a reality once again.

Before we go any further, let us define what social media is to be all on the same page. Social media as it exists today are any:

“. . . interactive technologies that allow the creation or sharing/exchange of information, ideas, career interests, and other forms of expression via virtual communities and networks . . . Social media are interactive Web 2.0 Internet-based applications.” (Wikipedia)

The Instagram image by @worthfeed went viral. It was a side by side, comparison shot of Kendall Jenner, 25 year old supermodel with 167 million followers, wearing a barely there red bikini and Alyssa Carson, 19 year old future astronaut, the youngest person in history to overcome NASA’s aerospace tests, wearing a spacesuit, with 558,000 followers.

The entire point of the post was to speak to how our society values all the wrong things in women, for example, beauty over brains and how this is damaging younger generations, using Kendal Jenner and Alyssa Carson as examples.

The post went viral for its intended message around how social media distorts our values as a society.

Yet again, it created a scenario where women are pitted against each other; this woman is better than this woman, versus supporting all women.

There can be no doubt that the above example has a lot to unpack, starting with the validity of both sides of the argument.

Yes, social media harms the way women and men perceive themselves thanks to constant comparison, the “like” system, and how the algorithm favors celebrities.

It also rewards consistent interactions, influencers and paid advertisements that all reinforce the same messaging around airbrushed, filtered and curated images of a distorted reality.

Researchers have been speaking to the harmful effects of regular social media use for several years now.

Many of us know that social media has adverse side effects on:

However, we don’t necessarily understand why or how that is the case.

We may even fool ourselves into thinking that we are impervious to the negative effects, and unfortunately, that is not the way it works.

We are all susceptible to the negative side of social media if we use social media because of its design. A significant reason social media harms us is that it is designed to be addictive; it has a reinforcing nature.

Yes, also related to drugs and alcohol, and yes, addictive in the same way.

How does it do this?

Through its system of likes, comments, shares.

We are reward driven, and we like it when people like us; it makes us feel validated.

This is, in particular, true for impressionable younger generations.

Even if you remove the like counts, as Instagram has recently done, there are still the comments and the comparison to the lives of others that the platforms invite.

Fear of Missing Out (FOMO) is a real thing, and it can cause harmful outcomes.

If you have seen the Netflix documentary “The Social Dilemma,” you know that the creators, designers and programmers of today’s most popular platforms: Google, Instagram and Facebook, all say straight out that the addictive design of social media is exactly that, by design.

The platforms want you there all the time to sell you ideas and things, as that is how they make money from their advertisers.

A research study conducted in Canada looked at social media users in three age groups: 15-34, 35-49, and 50-64 to determine whether six primary outcomes of social media use were present:

In the 15-34 age group, where 90 percent of people used social media, the study found that:

That is not to say that the outcomes did not exist in the older age groups.

They did, but usage in those groups was less than 80 percent and 60 percent, respectively (Statistics Canada ).

The numbers and outcomes are not dissimilar in US-based studies.

Regular and consistent social media use as it exists today has serious adverse outcomes, and it’s time for things to change, for the system of social media to change.

It is so much more than beauty standards.

That is only the tip of the iceberg.

The real damage is what is lying beneath the surface.

At TapeReal, our vision is all about creating connection, a community for real people from all walks of life.

We are working tirelessly to counter some of the most harmful aspects of current social media.

We are committed to being algorithm and filter free.

The goal is not a comparison or pitting women against women, as the example at the beginning of this piece did, but instead for everyone to have a voice that is honored for its value and uniqueness.

We want to honor the individual while inviting connection.

It’s time to re-establish human connection in a digital world.

We know that we have an uphill climb, but we are ready. 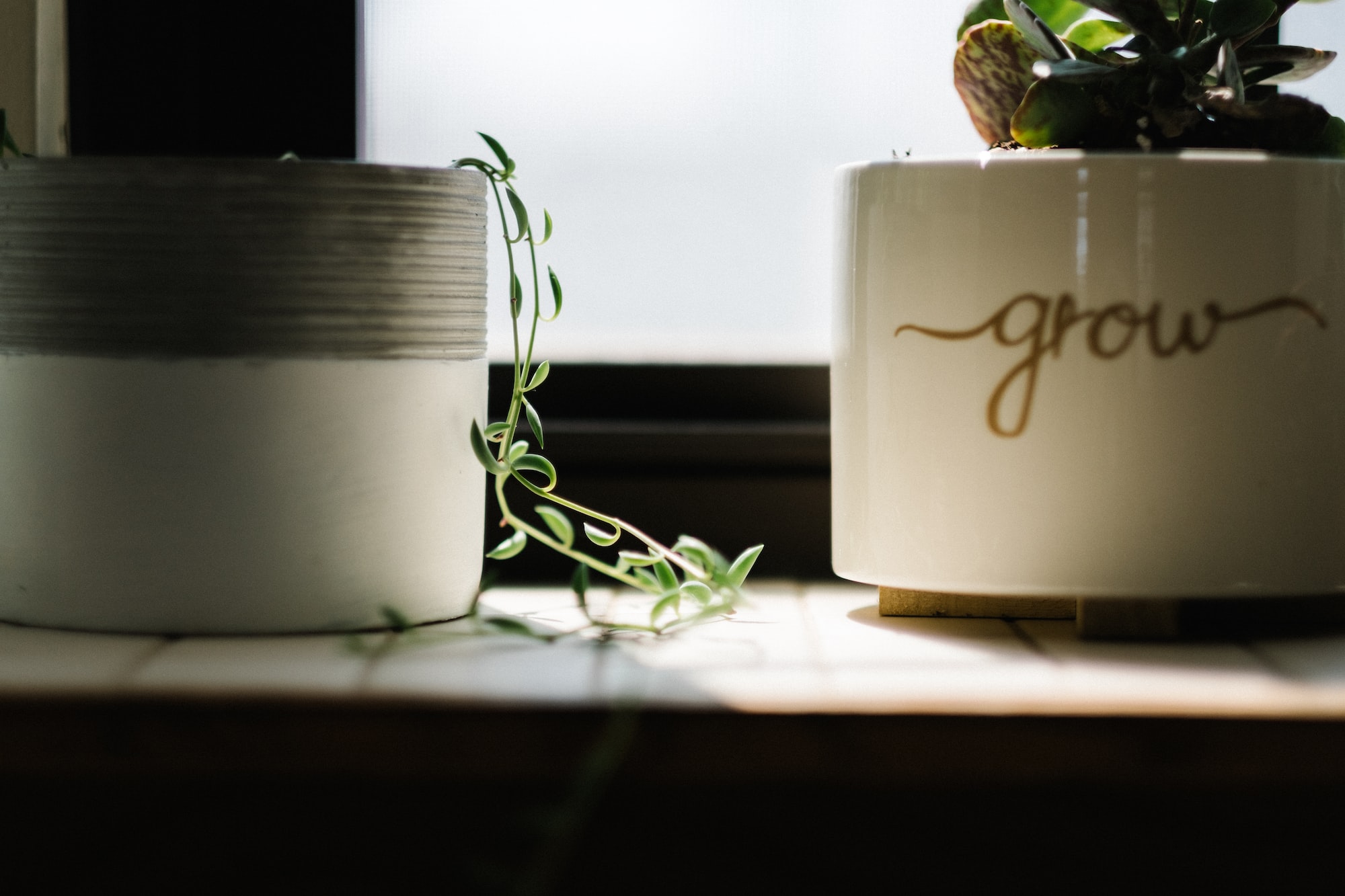 TapeReal is built for the people, by the people. If you believe in the ethos of being REAL, then here are 5 ways that you can help TapeReal's social platform grow faster.