On April 23rd 2005, Youtube’s co-founder Jawed Karim uploaded the first ever video to the site titled: “Me at the zoo”

Little did he know the cultural phenomena that was soon to follow.

He had set the first foot on a new technological feat for mankind.

Slowly but surely, viral video after viral video, YouTube became a household name and a daily “go-to” for all of our favorite internet entertainment.

It was a seamless transition for most of us, from sitting on our sofas flipping through channels with our remotes, to now swiping on our phones, in any setting, time, or place.

We had invented television on demand, with infinite supply.

In all honesty, I’m a big fan of YouTube.

I’ve spent hours on end falling down rabbit holes, diving into YouTube drama, or simply binge-ing one of my faithful few channels of choice.

I love the opportunities that this platform has given creators from all walks of life to create and produce content for the world to see.

We get to see into the lives of others we would have never met before, we get to experience the characters, personas and personalities that various creators have brought to life, and most importantly, we get to find content that resonates with us, our interests and our values.

As much as I have a soft spot for YouTube I always wondered what if it was more social?

Yes, they have the comments section, but comment sections have always been the equivalent of having thousands of “self-proclaimed experts” sitting at home on their armchairs, arguing furiously about “What colour the dress was” or whatever other hot topic there might be at the time.

I always felt that YouTube was a huge improvement on Television, but it essentially just became a modernized version of what it was replacing.

YouTube may not be trying to be anything else, and I actually enjoy it how it is, I just imagine the capabilities that a more socially embedded YouTube would bring…

Well for one: All of the commenters would have fully fledged profiles, so no more keyboard warriors (or at least less of them).

It would be nice to have a space where we share our own voices, our values and visions of the world.

Where we can follow up from our exchange over our favorite creator and get to meet other people from the community, with similar interests and passions.

There’s no better way to make friends than to have something in common.

Two: If we were all posting videos and audio on this new social version of YouTube, we could grow our own channels a lot faster by building connections with others and engaging with similar communities/groups.

If it were more socially inclusive, YouTube wouldn't need to restrict monetization from the outset.

Anyone could just make a profile and start making money from their hard work and content.

Give some love to the micro influencers!

Three: We wouldn't be battling with a mysterious algorithm that dictates how our work gets shown to the world (or if at all).

Everything would be shared on a chronological feed for the world to see.

No longer getting lost among the pack, you’re on display to the whole platform and also your existing followers.

No secretive code to crack, no algorithms to solve, just pure organic growth through uncomplicated exposure.

I would usually end an article imagining what this scenario would look like, but today that's not the case.

We already have a platform that has capitalized on what YouTube hasn't:

TapeReal, although in its early days, has the potential to step up in aspects where YouTube happens to be lacking.

This platform prides itself as a social alternative to the norm and as a platform “Made by creators, for creators”.

Everything within the app is made to be a fair and ethical take on the current systems we have.

On YouTube, creators make money from hosting ads within their videos, a venture which YouTube takes 45% of the earnings from.

With TapeReal, there are no advertisements being hosted.

If you wish to monetize your work, you can simply create exclusive “members only content” which your fan-base can pay to access.

On TapeReal, you keep 80% of your earnings.

Additionally, the platform and its business model have no interest in your personal information.

One of the main reasons TapeReal was created was to get away from exploitative privacy policies, aggressive advertising, and incessant data mining.

TapeReal has been very public about the need for strong reform within the social media eco-sphere.

And as trust is becoming a rare commodity in the tech world today, it’s nice to see some new alternatives that actually behave differently.

In conclusion, it looks as though the coming decade will be one of great change towards more sociability in technology, and if some of the social media giants of today do not innovate quick enough, with the likes of TapeReal and a handful of others sprouting up all over the globe, they may find themselves in a David vs Goliath scenario. 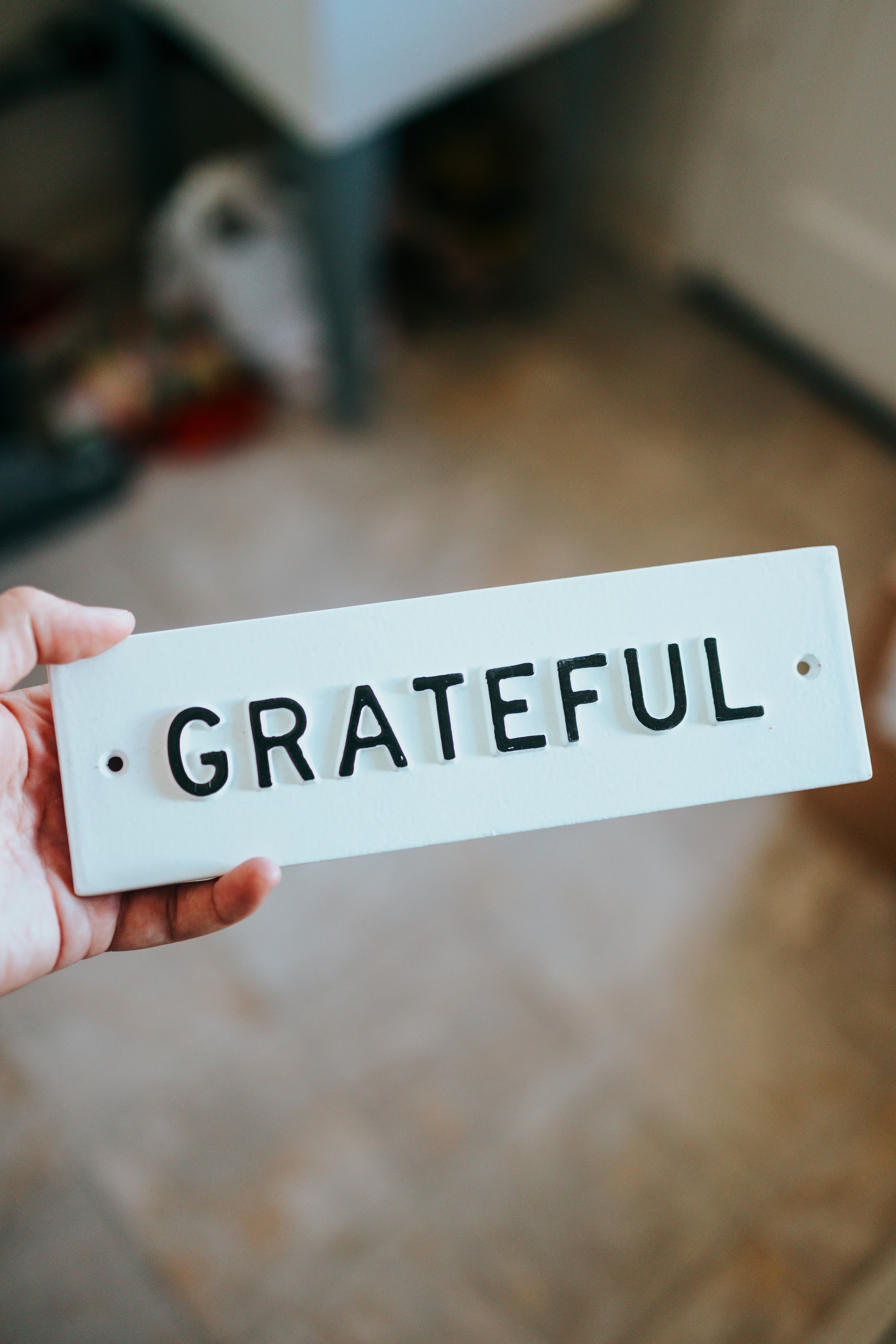 An open letter of gratitude to everyone involved in the growth and evolution of TapeReal... 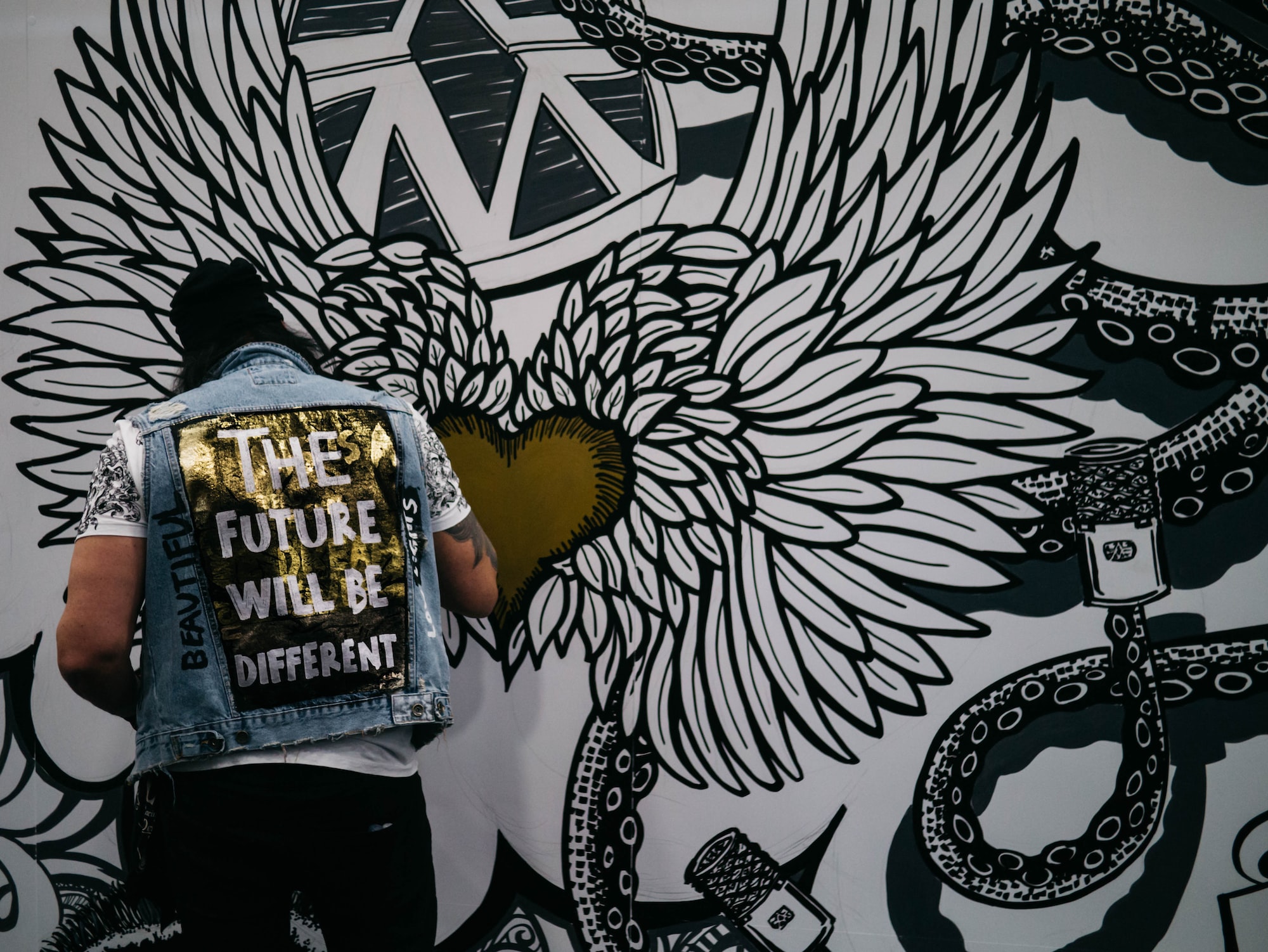 The famous quote: “If you do what you love, you’ll never work a day in your life” as great as it may sound to say, it’s only a half truth, and I'll tell you why.