From the Million dollar homepage, to the buying and selling of virtual housing on “Secondlife” it seems as if the internet has held host to some of the world's greatest money making secrets.

There is however, one common theme when it comes to secrets on the internet:

They eventually get out.

For the past decade, one of the most searched Google terms has been
“How to make money online”,

Type this in, press enter and many of the results that follow would be links to lengthy lists filled with the same spammy nonsense we’ve heard over and over again…

Fill out these surveys for $$$!

Become a mystery shopper and get paid to shop!!

No matter where you look or turn, there is always some sort of hidden catch, requirement or obligation that makes the “opportunity” too good to be true.

With so much noise out there, it’s becoming increasingly hard to find legitimate answers to searches like the above.... Until now!

As of the 1st of March, TapeReal revealed to the world its new social monetization features which now allows members to place a price on the work that they produce. No prerequisites to start monetizing, no exploitative percentages and no worrying about privacy concerns.

Instead of putting your faith in some shady company to put money in your pocket,

put some faith in yourself and pave your own way with the help of TapeReal! 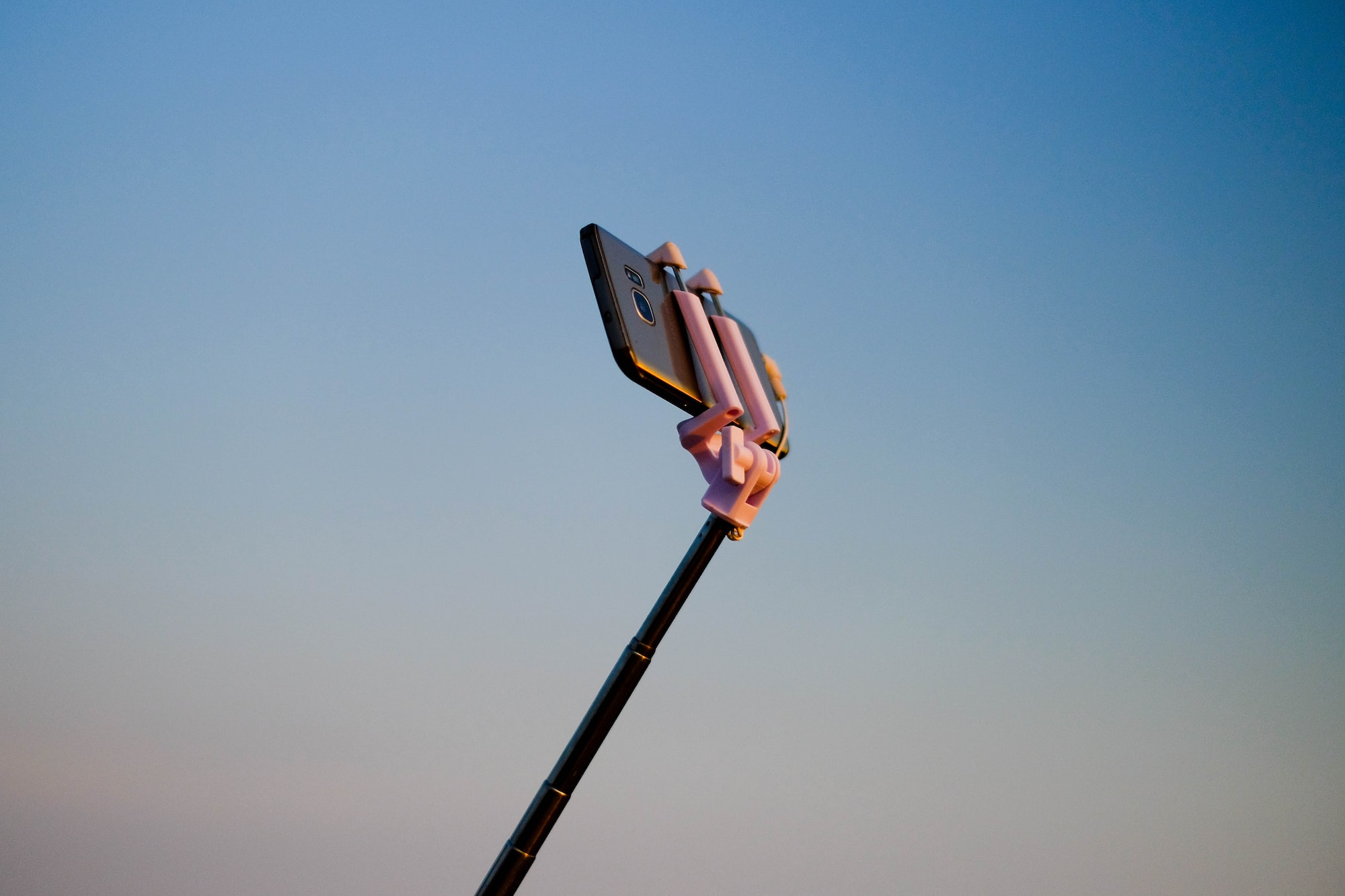 Over the past 20 years there's been a few surprising developments in Video. Television is dying yet video is thriving! and I believe Vlogging has a large part to play in that. 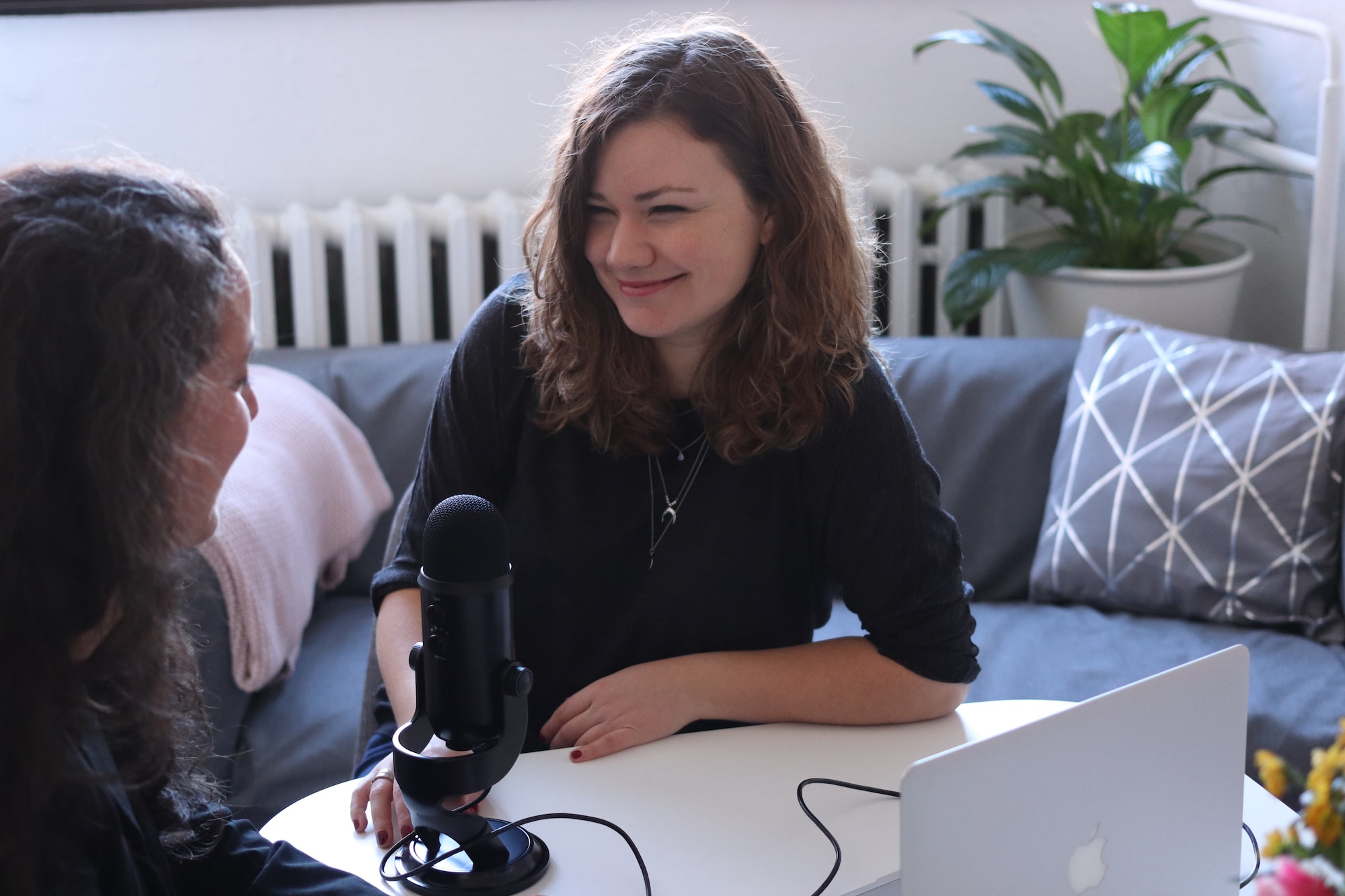 Since the mid 2000's Podcasting has seen a meteoric rise in popularity. Understandably, many have decided to start their own podcasting journey's, TapeReal has become a hotspot for this new talent.