It is no secret that social media has done wonders for the teenage spirit.

In the past, if a kid grew up in a small town and was too different from others, making friends was difficult. For some, it could even be impossible.

For teens with “weird” hobbies, neurodivergent behaviors, or for those otherwise deemed “outsiders,” it was hard to find a community.

But our present day access to a myriad of social media platforms has changed everything. This access has opened up doors for youth that didn’t exist before the digital revolution.

An example of the difference between “then” and “now” is the process of moving to a new city or town. Picking up your life and transferring everything you know to another place is hard for anybody, but that is especially true for a teenager who has to start the process of making friends from scratch.

Before the internet, interest groups (such as sports fans, gamers, or bookworms) had to be rebuilt from the ground up. That's because there was no consistent way to keep contact with the old friend group, and in-person communication was really the only way to keep hobbies alive. Now, teens can join interest groups made up of people from all over the World that don’t have to change along with an address.

Although privacy and safety concerns do always need to be addressed, the existence of and access to these outlets are great news. They ensure that no matter what a teenager enjoys, he or she will always be able to find a peer group.

Another way that access to social media has done wonders for today’s teens is in the way of networking. Whether unfortunate or not, a big part of success in life is who you know rather that what you know. Although nepotism will always make it difficult to climb the ladder of success, social media access has created more of a level playing field than has ever existed before.

Teens who wish to embark on a career path that includes a form of creativity, for example, can develop portfolios and showcase them online without help or permission from anyone.

Today’s job market is rapidly changing and creativity is becoming more sought after than it has ever been before. Present day youth have an opportunity that no other generation has had— they can use social media to set themselves apart, to put their best foot forward on the same platform.

CREATIVE SELF EXPRESSION OUTLETS FOR TEENS

In the same vein, social media platforms have provided an unprecedented opportunity for teenagers to express themselves. This is made even easier by the fact that smart phones have become common place.

This levels the playing field, because nepotism becomes less of a factor;

You never know whose art will go viral, whose blog post will be circulated by thousands, or whose tweet will inspire the world.

DANGERS OF SOCIAL MEDIA FOR TEENS

No one can deny the necessity of creating new social norms in our rapidly evolving digital landscape. After all, communication has evolved from “one to one,” into “one to many,” and now into “one to world.”

In the past, people were limited to handwritten letters or in-person conversations with small groups of people. Then, when social media first made its way onto the digital scene, the norm was for one person to talk only to peer groups made up of folks they knew “in real life.” Now, it’s common practice to stand on a digital soap box and use social media as a worldwide megaphone.

Even though this can be fantastic for many reasons, it also brings with it some challenges that are especially serious for teenagers.

From a young age, children need to be taught how to carry themselves online. This should include how to avoid handing over personal information (such as real name and address) to nefarious websites or strangers. It should also include learning how to guard against manipulation tactics used to hurt children.

Unfortunately, more access to group communication means that unsavory characters have more access to unwitting victims. We as a society need to prioritize teaching privacy and safety to these kids (many of whom are spending 9 or more hours per day on the internet).

And if these kids are spending so much time online, what behaviors are they dealing with?

GUARDING AGAINST INTERNET TROLLS AND BULLYING

There have always been and will always be people who get their kicks from knocking others down. “Internet trolls” spend time online looking for reasons to bully others and unfortunately, larger audiences mean more trolls.

Being able to weed out these types of people from your sphere is important, but there is a skill even more important than that: depolarization.

Being able to argue one’s point, look at all sides of an argument, and stay calm in the face of immaturity are skills that must be mastered in order to have a successful Internet presence. However, these skills are rarely if ever taught in schools or homes.

So if these skills aren’t being taught in such a way that allows kids and teens to use them across all aspects of life, where can they go?

TAPEREAL AS A HEALTHY MEANS FOR TEEN COMMUNICATION

It is TapeReal’s mission to provide a place for human-to-human connection that hasn’t been watered down by the pitfalls plaguing most social media platforms today. TapeReal is a place to make meaningful social memories, nurture long distance (and lockdown!) relationships, and develop a foundation of trust both with and between people.

We want teens and their parents to know that privacy is a non-negotiable and that TapeReal has a spotlight on authenticity over popularity. This helps build and maintain accountability and keeps our platform focused on human conversation and dialogue.

Here, people are encouraged to speak with each other rather than at each other.

Our social network acts as a tool. It doesn’t take over our natural medium of communication and it doesn’t try to manipulate anyone’s voice.

This a place where the teenage spirit can thrive, where it’s okay to be yourself without accidentally becoming a contestant in a popularity contest or having to worry about who is the loudest.

Social media has allowed teens to digitally connect in ways they have never been able to before. However, it’s also just as true that TapeReal allows them to authentically communicate with peers who make them feel like they belong.

Where do you belong?

At TapeReal, our mantra is to always put people first. From safeguarding your privacy, to featuring you on our social media channels, to writing about you on our blog, we 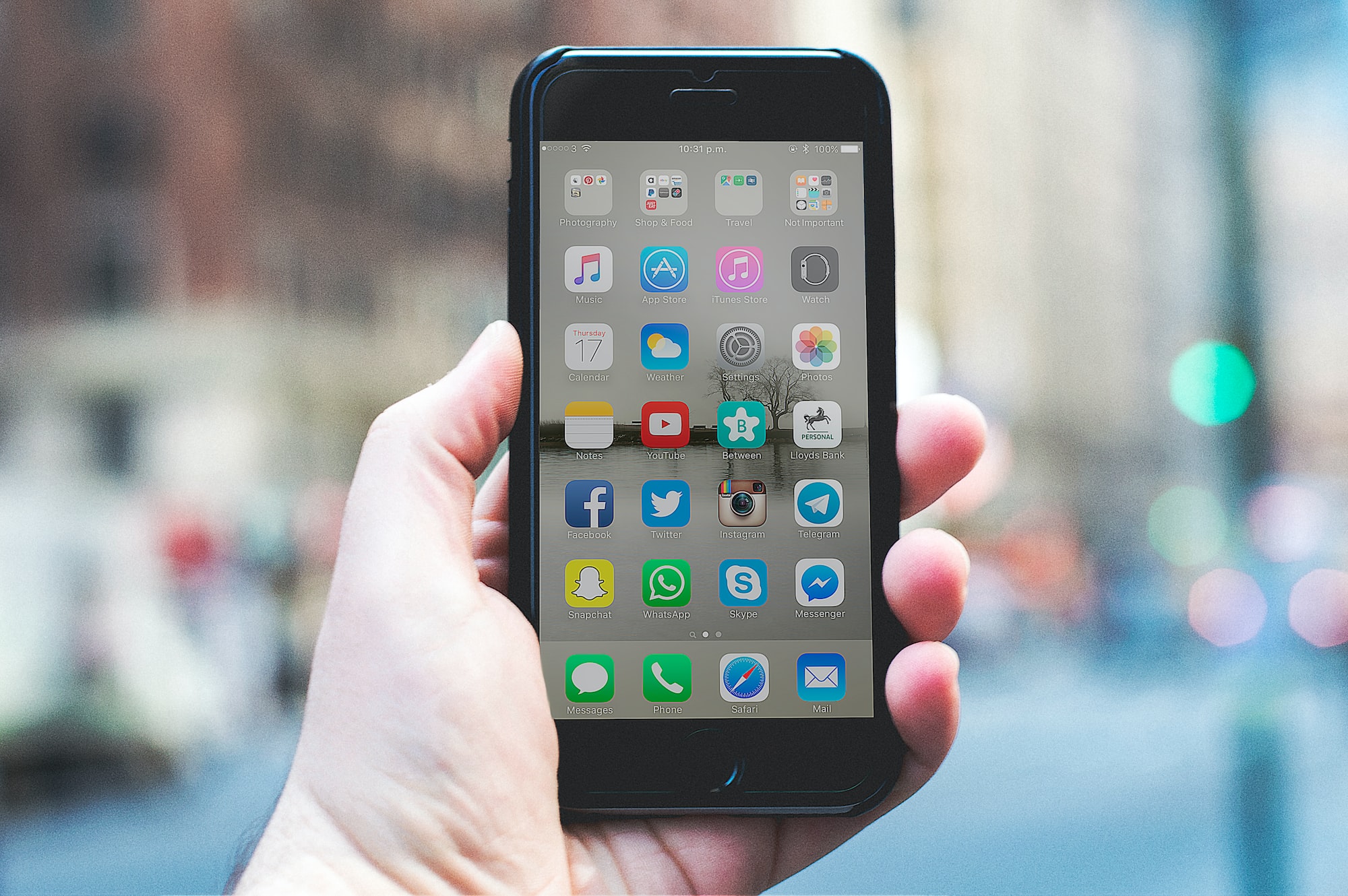 Different networks serve different purposes depending on who is using them and why. TapeReal, for example, is simple when it comes to the number of features, yet powerful when it comes to providing an ad-free and privacy focused communication platform.