If you’re an artist, designer, photographer, dancer, or creator, you’ve obviously spent countless hours practicing, honing your skills, and preparing to carve out a career for yourself.

As wonderful as it is to do what you love, undeniably it's a monumental amount of work, and no place is this more evident than on social media.

In late October 2020 I decided to take my Instagram art page seriously.

I had about 240 followers to start with.

My followers had stayed at around the same number for the 2 years I had been on the platform.

I wasn’t posting, sharing or engaging with other accounts very often.

I used my page as a way to find inspiration for my future paintings and to stay in touch with friends and family.

I never really had aspirations to invest heavily on my social media as I was my own worst critic when it came to my artwork.

I had always sold my artwork through traditional means.

This had been the case for my entire adolescence and early adulthood, until one day last October, I received a message from a friend of mine asking me why I hadn’t posted any artwork for a few months.

I didn’t really have an answer for her.

I was painting loads because of quarantine, I had content to show, and it was ready to post.

So what was my excuse?

I guess I must have felt some sort of anxiety when it came to the thought of daily posting and spending so much additional time on social media.

I saw how well her page was doing and I felt motivated to try and kick-start my own page.

So I accepted the invitation and so the journey began.

The days that followed were busy to say the least!

I photographed all of the completed pieces that I had built up over the past few months.

I moved onto cropping, editing, and worked on some lighting effects to make my work “pop”.

This was the fun part, the part of the job I could do all day, every day.

The hardest part was yet to come.

I uploaded my first piece, made a nice caption, found the perfect hashtags and boom!

It wasn’t much, but it was a start for sure.

I tried again the next day.

And the next day.

And the day after that.

Still much of the same.

I was doing something wrong.

No matter what I posted, the response remained the same.

So I took it on myself to study, read up on the algorithm and learn about how to increase engagement and how to reach a wider audience.

Hours and hours of articles, blog posts and Reddit forums, I felt as if I had scoured every inch of the internet, hearing the same advice over and over again.

“Work harder, post every day, time your posts for when it’s busiest, mix your hashtags...etc. etc.”

I kept experimenting with my upload process.

It had been about a week and I had gained 20 new followers.

From 7 posts, I gained about 3 new followers for each art piece I uploaded.

At this rate, it would have taken me 333,000 paintings to achieve my first million followers.

An expensive task to say the least.

The ball was rolling slowly, but rolling nonetheless.

By week two I had learned that posting was only half of the battle.

The real challenge was building up a strong community of followers and kindred spirits.

This required hours of responding to likes and comments, reaching out to similar pages and sharing groups.

And just generally becoming a “social butterfly” within my niche.

As if overnight, my page began to build traction, not insanely, but I’d be waking up to 10 new followers every morning, compare that to 20 followers a week, it looked like things were starting to take shape.

From dawn until dusk, I would spend my day almost glued to the screen.

I had reached 450 followers by this point and had started to convert more painting sales through my Instagram DM’s.

On top of posting, commenting, editing, sharing and conversing, I had begun to neglect my “painting time”, So, I picked up the brush once more and I started to juggle.

I was getting to the point where my Instagram page was growing by 100-150 followers a week.

I was being shared by larger art sharing pages quite regularly and some of the 10K+ pages I followed started following me back.

This is great, right?

Unfortunately no, at around the 1K mark I decided to hold off on my Instagram growth for a while.

My screen time had surpassed 9 hours a day.

My eyes would start to strain and I’d barely find time to create and paint.

I think it may just be me, but a feeling of existential dread and guilt would well up inside of my chest.

The same question would loom over me like a cloud...

“Why am I spending so much time tied to this device?”

I could have spent that time developing more as an artist.

I could have spent that time not worrying about “engagement” and public perception of my own work.

It seemed as if I was in a constant battle against an algorithm that pushed paid promotion in front of my face every time I was about to upload a new painting.

I know it’s nothing compared to other profiles, but as an exercise, it was a great learning experience.

It was rewarding to see such traction, and to see how the platform actually worked.

I didn't produce work that “sold out” to a larger audience, I didn't “show some skin” to boost my numbers and I didn’t “follow for follow” other accounts in the hopes of upping my follower count.

As much as it was a fun challenge to take on, I certainly wouldn’t do it again, at least not on Instagram.

Not for my artwork anyways.

Spending time battling an algorithm whilst trying to produce genre-bending work that embodies your spirit and style is not a great way to progress as an artist.

I miss the comfort in knowing that my hard work isn't being throttled by the app itself, in order to push paid advertising purely for profit.

All is not lost however, I haven’t stopped posting on social media entirely.

A couple of weeks back I heard about TapeReal through a friend of mine who tried the app for the first time and had nothing but good things to say.

I reluctantly downloaded the application and unexpectedly, to my surprise, I fell in love with the philosophy of the company, the sociability of its members, and most of all, the creator membership plan.

With the creator benefits I had finally found a way to successfully manage my productivity as an artist and my growth on social media.

It was almost like I had put my profile on autopilot.

Finally I could just post when I wanted to.

I sat back and watched my account and video views grow whilst I was away from my phone.

Finally I had the solution to my ongoing dilemma.

In today’s world, it's a missed opportunity for anyone not to be posting and producing content on social media.

It makes the world a smaller place, helping creators meet new members of their community.

I hope more platforms follow the example set by TapeReal, offering memberships that actually make the platform work for you, rather than creating algorithms for you to work against.

Until other apps wake up and catch up to the real effects of creator fatigue, I’m perfectly happy right where I am now.

Youtube has become a modernised version of Television, what if it fully embraced the social innovations available today? Another platform has stepped in and done just that. 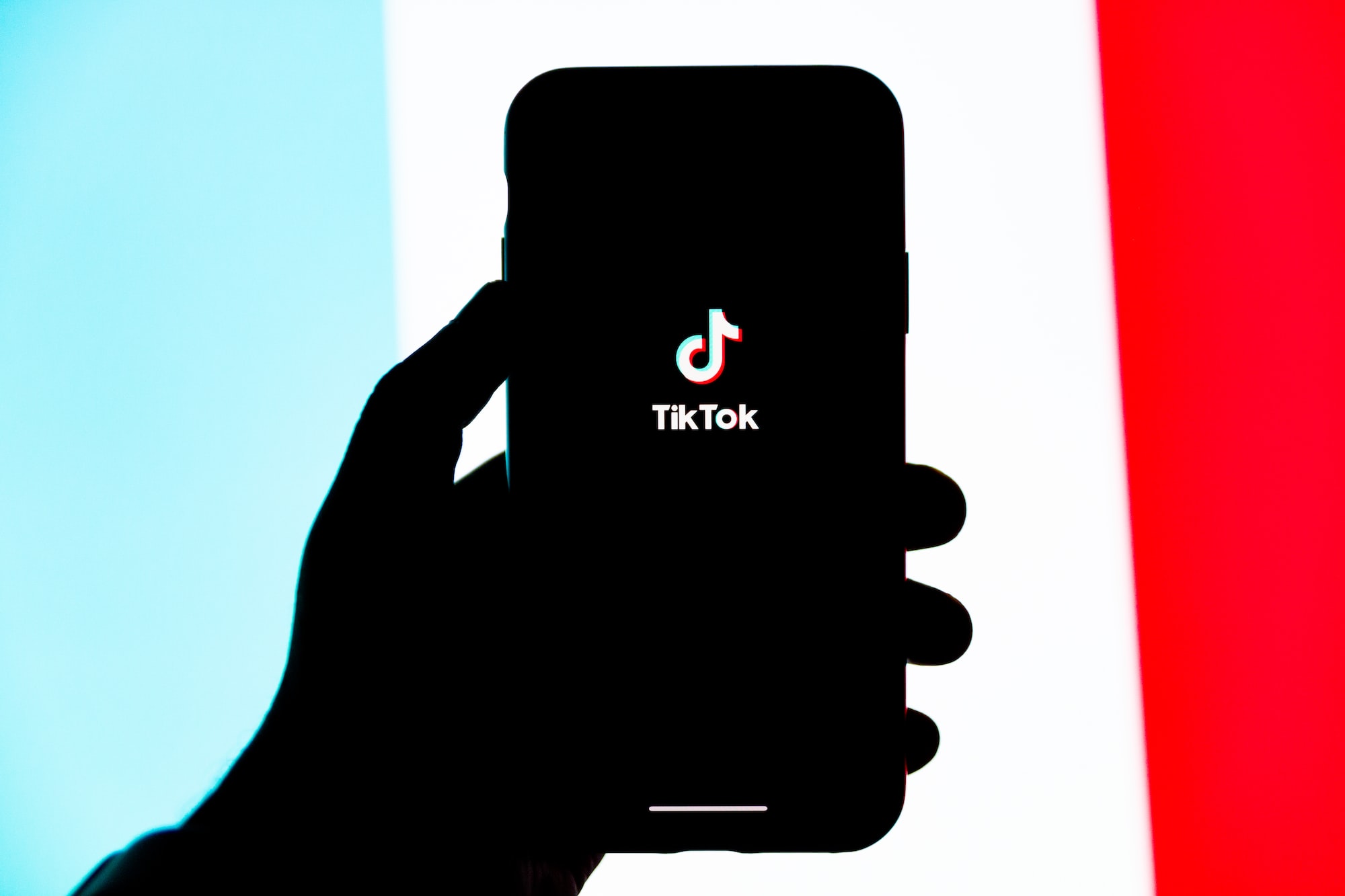 Awkward dancing, bad acting and endless cringe-worthy moments. Has social media become completely soul-less? Or are we just on the wrong app?